Joey King introduced a new style era during her “Bullet Train” press tour. King, who stars as an assassin alongside a star-studded cast including Brad Pitt, Sandra Bullock, Bad Bunny, and Zazie Beetz, has been promoting the action film all over Europe, debuting one sleek outfit after another. Working hand-in-hand with stylist Jared Eng, the actor has undergone a sartorial change, transitioning from her previously youthful, feminine looks to an elevated and edgier sense of style.

From a Matrix-inspired leather set to a formfitting Balenciaga jumpsuit, King and Eng pulled out all the stops on the actor’s recent press tour, opting for sharp suiting, harsh silhouettes, and alluring cutouts. On July 16, she kicked off the “Bullet Train” promo at a yacht in Paris, clad in a daring cutout bralette under a leather jacket and trousers. For more casual press days afterwards, King maintained her mature style choices in a camel-colored set, followed by a menswear-inspired button-down, tie, and pinstripe pants from Kenzo. On July 18, she dressed in Thom Browne to hit the red carpet premiere in Paris, wearing a black corset top and pleated skirt layered over a sheer white collared dress.

She then traveled to Berlin for another photo call, dressed in a feminine yet still edgy silk black dress with a bow in the front from Paco Rabanne. At the premiere later that day on July 19, King applied a style tip from Kim Kardashian in a ribbed Balenciaga jumpsuit with wide-cut legs. For her next ensemble, this time in London, she chose a velvet cutout minidress from Nensi Dojaka. She wrapped the European leg of the tour with a fun, retro look from Marc Jacobs.

Eng styled King in a mix of big and small designers, as she wore head-to-toe Thom Browne and Balenciaga looks, in addition to pieces from up-and-coming brands like Materiel, KQK, and God’s True Cashmere. The actor even debuted new hairstyles to go with almost every single look, rocking a bold pink bob, eye-grazing bangs, and a Jenna Rink-inspired bun, in addition to various cool makeup trends.

Ahead, get all the details on everything King wore for her “Bullet Train” press tour. 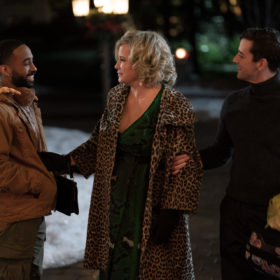 The Case For Cheesy Christmas Movies 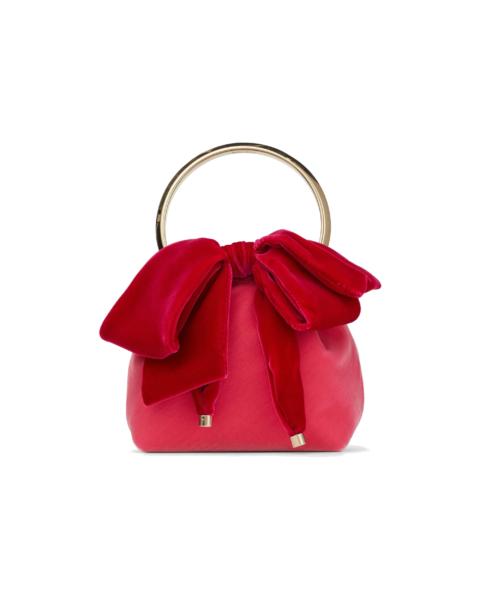 Introducing the 2023 Pantone Colour of the Year, Viva Magenta 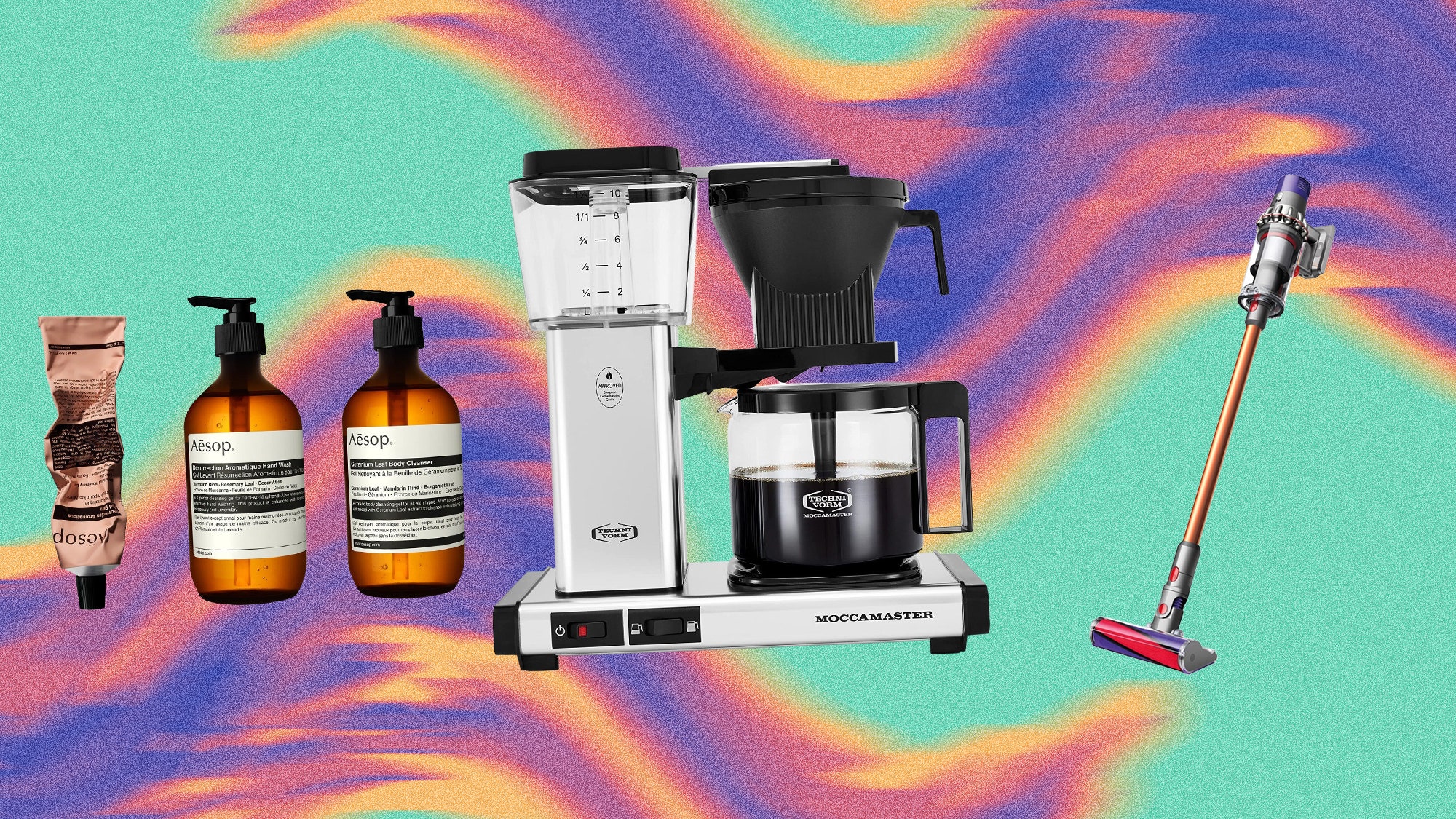