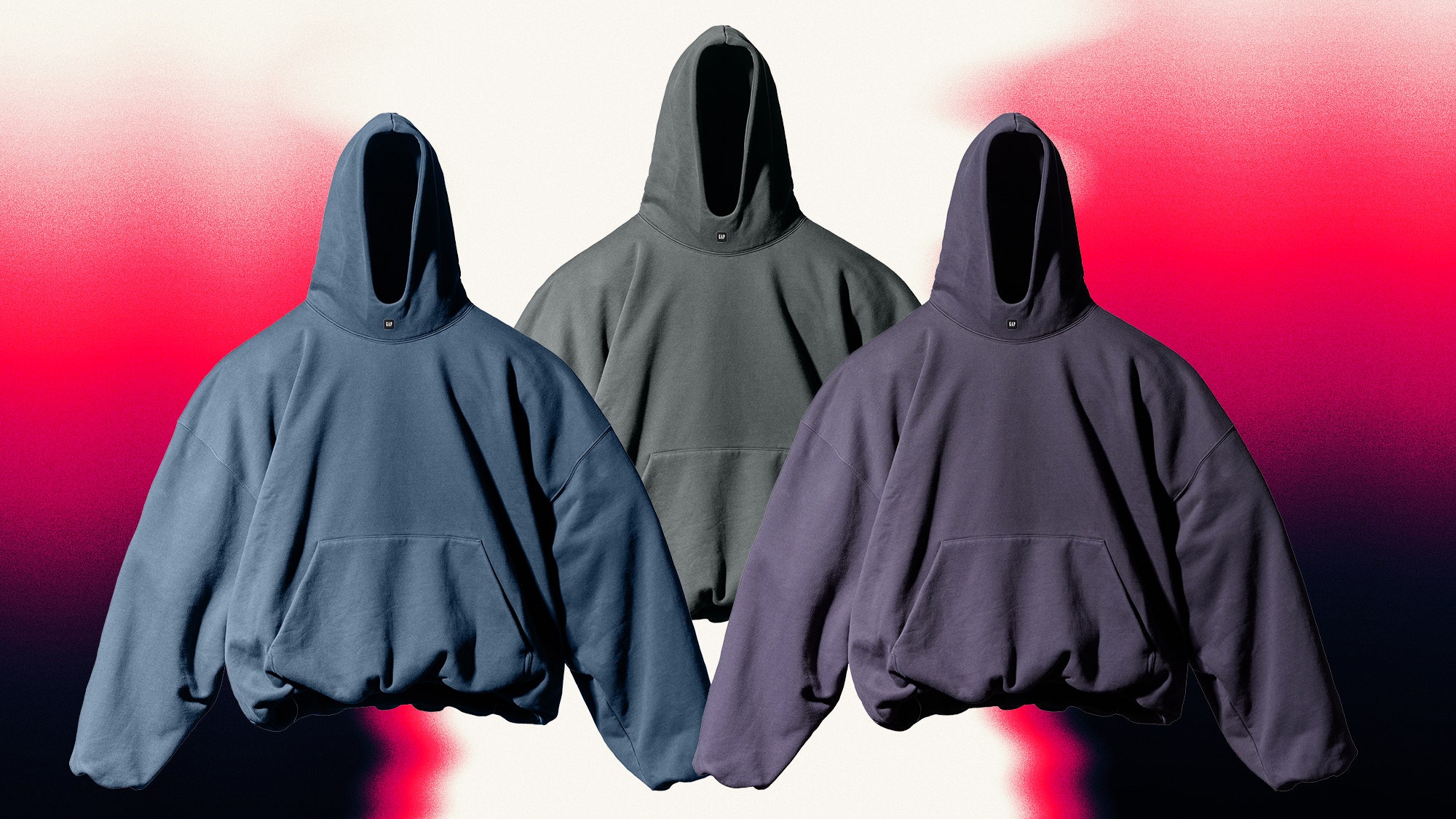 Share
Plus, here’s what we know so far about the future of Yeezy Shades, and what’s still remaining for Ye and Gap’s partnership.

Yeezy Gap, the momentous and frequently volatile apparel partnership between the Gap and Kanye “Ye” West, dissolved last week, just two years into the decade-long deal Ye and the mall retailer signed back in 2020.

In a statement sent to employees last week, Gap CEO Mark Breitbard assured that the company would carry on with remaining inventory already in the works through the end of the year. Today we get our first look at what, exactly, that means: a second and final Yeezy Gap Engineered by Balenciaga capsule, designed in partnership with Balenciaga creative director Demna, went up for sale on the Yeezy Gap website this morning.

Part two of the Balenciaga collaboration keeps with the same muted color palette and utilitarian silhouettes as the rest of the Yeezy Gap oeuvre, and will feature several products familiar from the first drop: slouchy hoodies and sweats, coated outerwear, and a moto-padded denim jacket. New items include colder-weather pieces like a full-body boilersuit, a pair of pants made from tactical-synthetic Cordura fabric, and a longer parka-style version of the hit round jacket called, aptly, the long round jacket.

Prices for this run span from $140, for a dove logo tee, to $400, for the long round jacket—still much higher than the $20-not-$200 range Ye had envisioned, which was one of several gripes he voiced last week about the partnership.

A Yeezy Gap spokesperson explained that while this will be the final Yeezy Gap Engineered by Balenciaga capsule, there are more Yeezy Gap rollouts to come through December. In the meantime, these pieces will also become available for purchase at new retail pop-ups inside Gap flagship stores in Tokyo and Shanghai, which will look and operate much like the inaugural Yeezy Gap space opened in Times Square in July.

The spokesperson also confirmed that the retailer no longer has any plans to release the Yeezy Shades (or “Yzy Shdz”), the metallic wraparound sunglasses, originally set to launch with Yeezy Gap, that Ye has been promoting on Instagram for the past few weeks.

On Thursday morning, Ye appeared on Good Morning America to discuss, among other things, the end of Yeezy Gap. He reiterated his desire to terminate his remaining corporate partnerships—he’s currently angling to get out of his blockbuster shoe deal with Adidas—and said he plans to move forward with a previously planned Yeezy Gap fashion show in Paris, set to take place on October 3.

New product is no longer in production.

Although the Gap and Kanye West’s Yeezy partnership has ended, there is still some Yeezy product that will be available through the end of the year. There is no new product being produced at this time. Today the Yeezy Gap website released the second and final installment of their collaboration with Balenciaga. The capsule features the same muted colors and utilitarian silhouettes as the previous release, including slouchy hoodies, sweats, and a moto-padded denim jacket. New items include a boilersuit, Cordura pants, and a longer parka-style jacket. The prices for the new clothing line range from $140 for a t-shirt to $400 for a jacket. This is much higher than what Ye had originally envisioned, and he voiced his complaints about it last week. A spokesperson for Yeezy Gap explained that this is the final capsule designed by Balenciaga, but there are more rollouts planned for December. The Gap will be selling Yeezy’s new line in their stores in Tokyo and Shanghai. There are no plans to release the Yeezy Shades that Ye has been promoting on Instagram. Ye appeared on Good Morning America to discuss the end of Yeezy Gap. He said he plans to move forward with a previously planned Yeezy Gap fashion show in Paris. 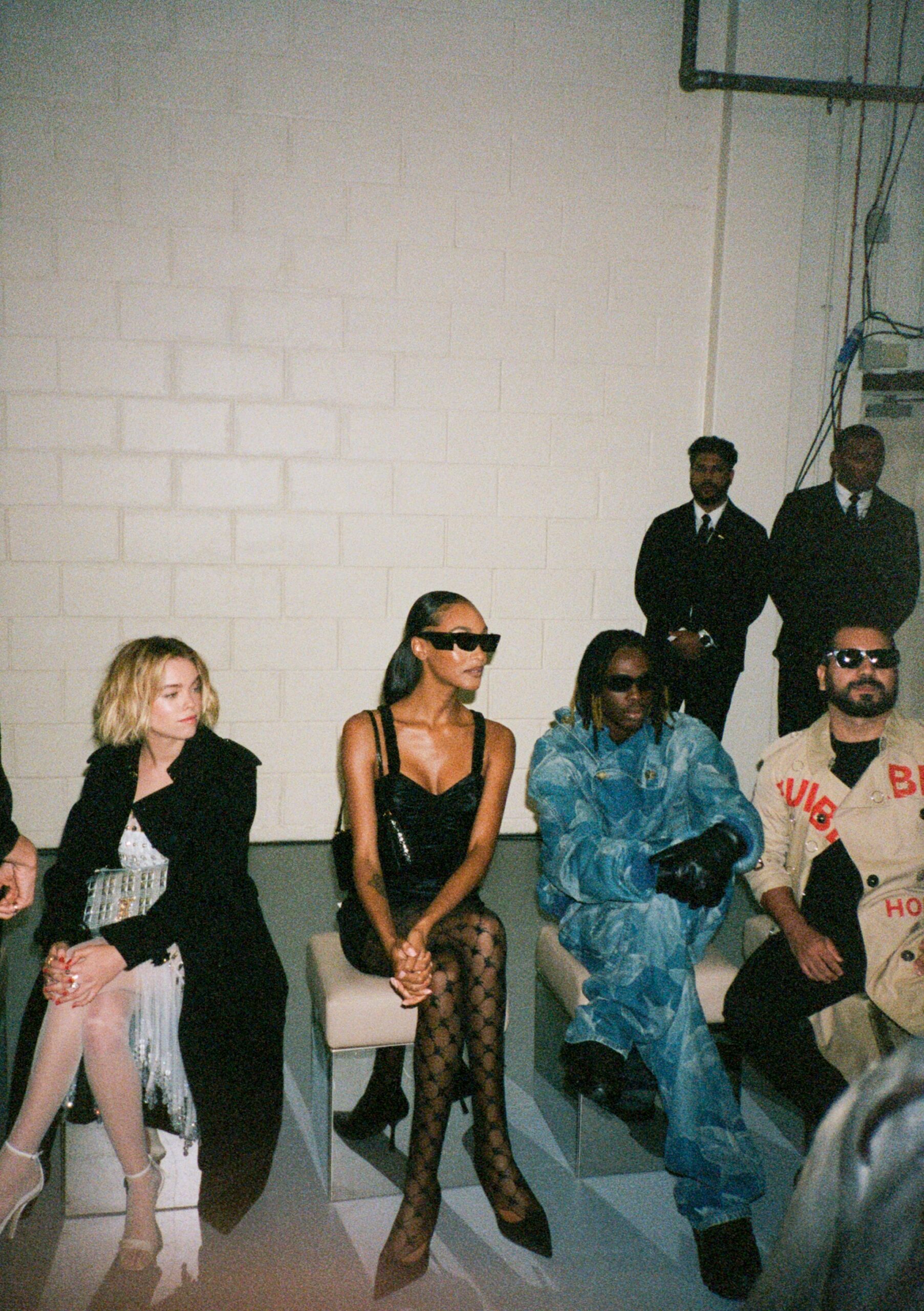 With a Little Help From Ye and the London Contemporary Orchestra, Burberry Delivered Joy (and Sparkly Flip Flops) 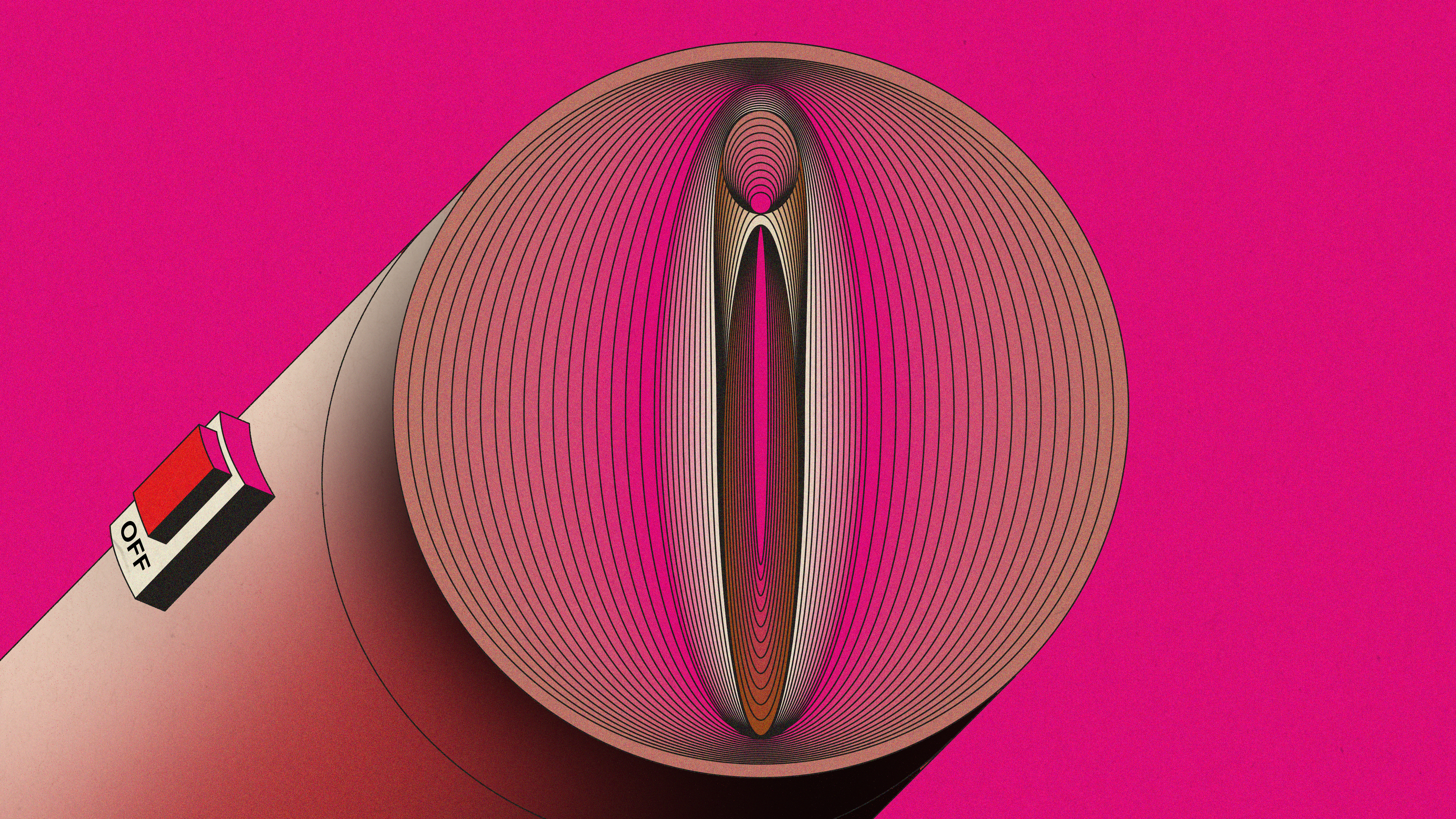 The Best Sex Toys for Men 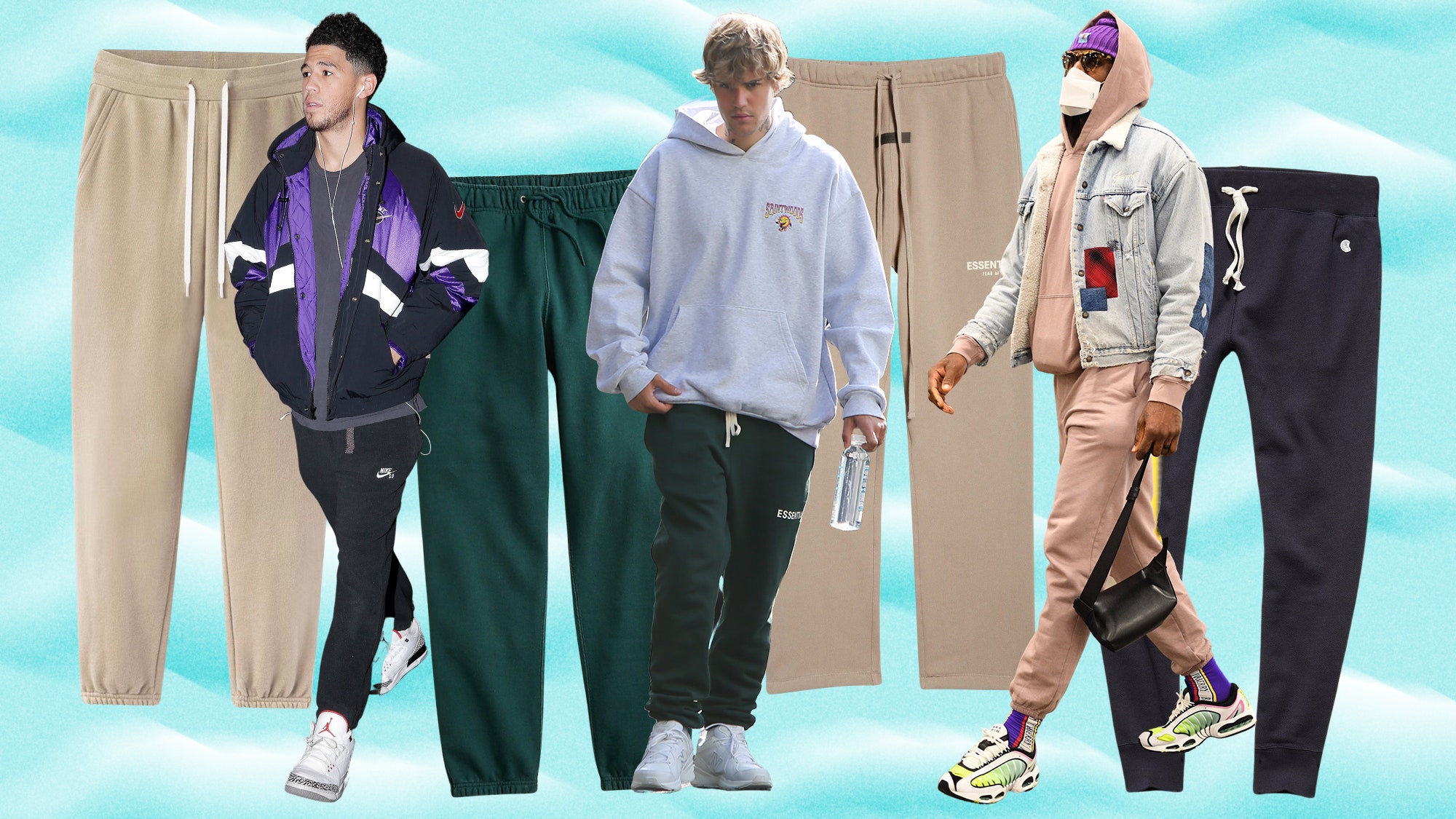 The Best Sweatpants Are the Furthest Thing from Sloppy